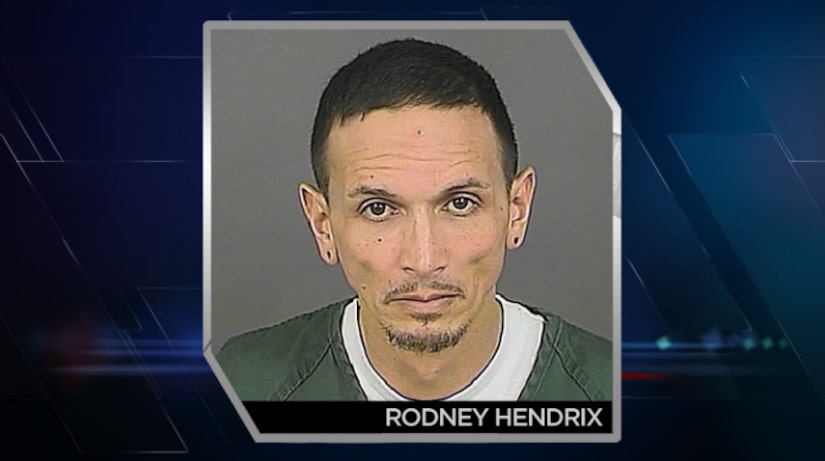 DENVER -- (KDVR) -- A man has been charged in connection with the burglary of a preschool and church last year after DNA from soiled shorts left behind led detectives to the suspect, the Denver District Attorney's Office said Monday.

Rodney Hendrix, 49, is charged with two counts of burglary, two counts of theft and one count of identity theft in connection to the burglary in August 2014.