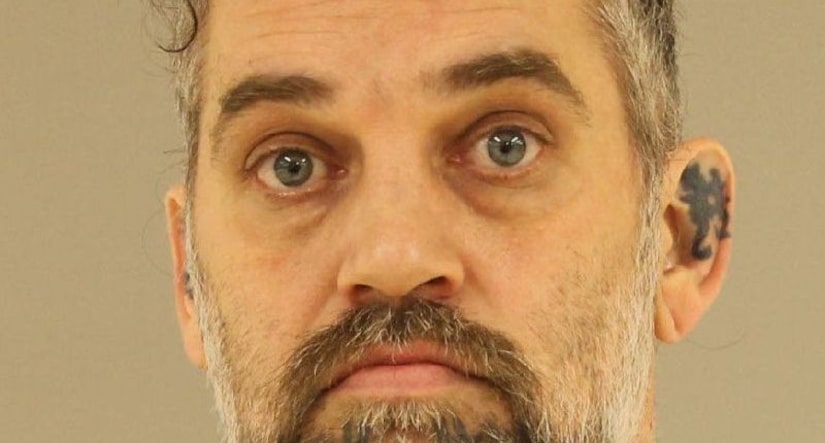 GRAND RAPIDS, Mich. -- (WXMI) -- Police say a man who was running an illegal tattoo shop out of his Grand Rapids house was also targeting underage girls for sexual favors.

Raymond Veenstra, 42, was arrested in late September at his home on Marietta Street. Court documents say Veenstra admitted to running an illegal tattoo business and was offering tattoos to underage girls in exchange for sex. The documents show there were nine victims.