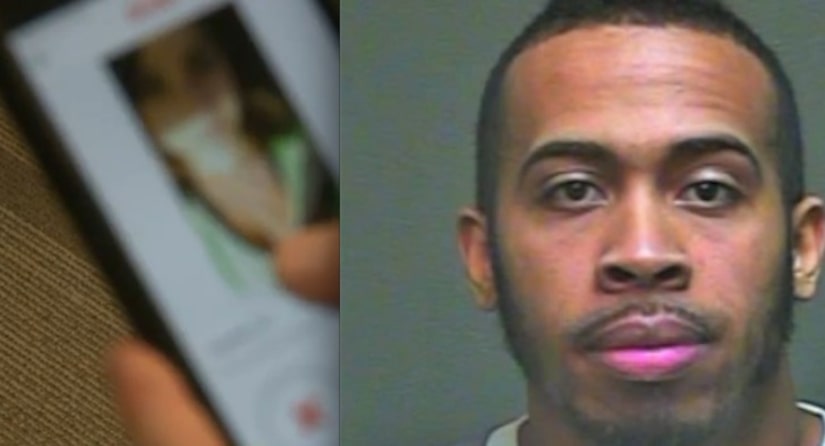 OKLAHOMA CITY -- (KFOR) -- An Oklahoma City man was arrested after allegedly raping a woman he met through a dating app.

When officers arrived, the woman told police that she had recently met Ivan Kindelan, 28, through the dating app Tinder.