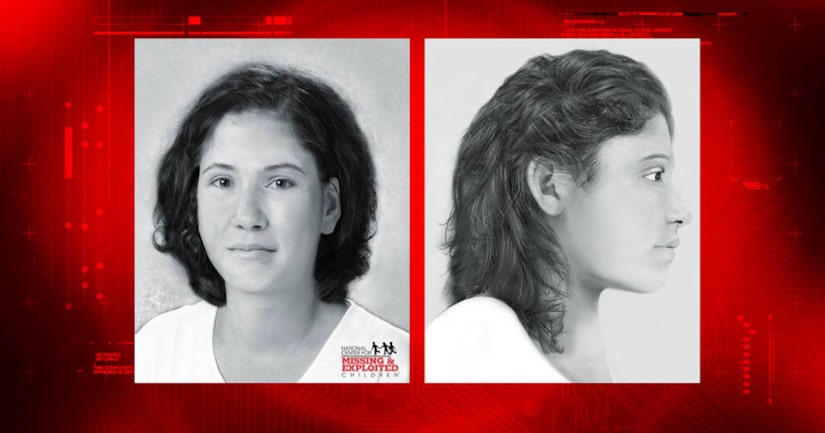 From the National Center for Missing & Exploited Children

This unidentified female was found off the roadway in the 5600 block of Dogwood Road near Lorraine Park Cemetery in Baltimore County, Maryland. It is estimated that she died shortly before her body was discovered.

The female is estimated to be in her late teens or twenties. She has shoulder length dark brown wavy hair. She has a dark, olive skin complexion. A homemade tattoo was found on her upper right arm, near her shoulder, of two letters that were difficult to decipher but could be the letters “JP”. She also has a one and half inch scar on her right thigh and her ears are pierced.

Her teeth were well cared for by a dentist as some fillings were observed and several molars had been extracted earlier in life.

A light brown leather shoe with twine used as a shoelace was found nearby and suspected to have been worn by the female. She also wore a thin leather string necklace with a turquoise blue bead attached around her neck. 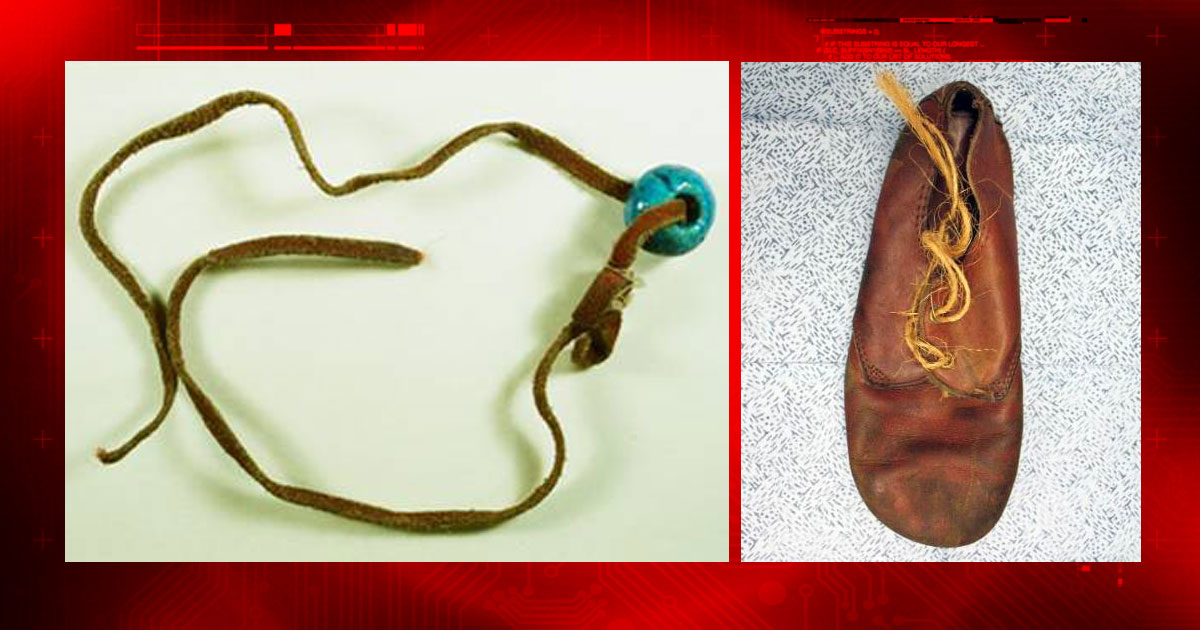 Inside her pant pocket two brass keys were found attached to a safety pin. The investigation and forensic testing completed on some of the items recovered with the female suggest that she came from an urban area in the Northeastern United States, with a specific focus on Boston, Mass. or New York City.

The images shown are a facial reconstruction completed by a NCMEC Forensic Artist and depicts what the female may have looked like in life. Digitally enhanced images of the necklace and shoe recovered with the female are also displayed above. 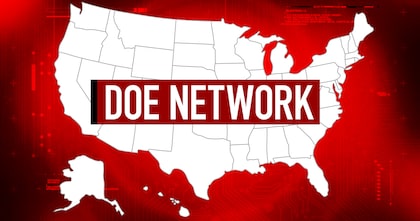