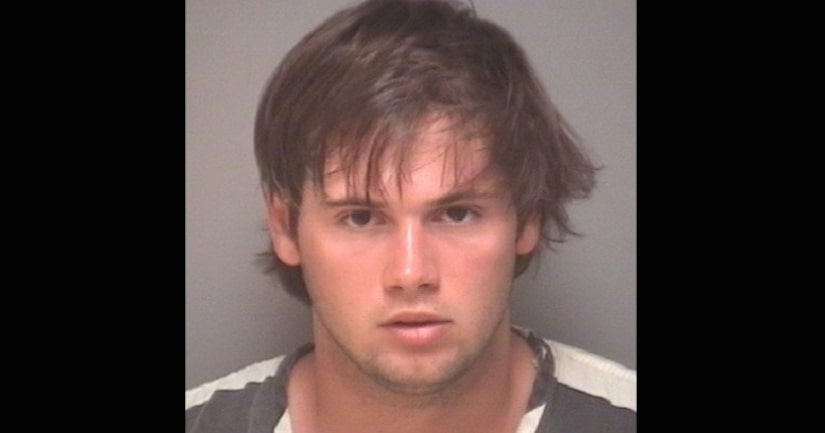 WASHINGTON, D.C. -- (WBFF) -- The Supreme Court won't hear an appeal from a former University of Virginia lacrosse player convicted of killing his ex-girlfriend.

The justices on Monday let stand a lower court ruling that upheld the conviction of George W. Huguely V in the beating death of Yeardley Love, a 22-year-old from suburban Baltimore.

Huguely's lawyers argued that he was denied the right to a fair trial after one of his attorneys became too sick to appear in court and the trial judge allowed proceedings to go ahead anyway.