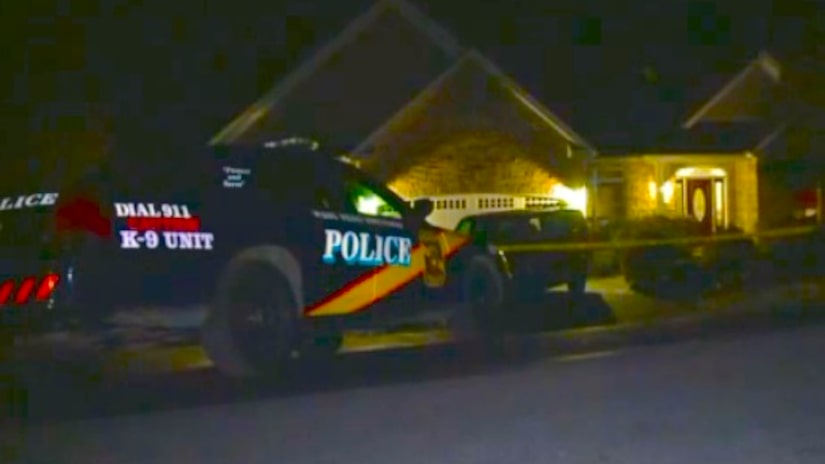 WEST PENN TOWNSHIP, Penn. -- (WNEP) -- We are now learning it was an apparent murder-suicide attempt Saturday night in Schuylkill County.

That's according to published reports, which said Michael Mindock III, shot his wife Brigette then turned the gun on himself at their home near Tamaqua.

Police were still on scene when Newswatch 16 was at the scene Saturday night here on Arrow Road in West Penn Township.

Both were flown to the hospital.