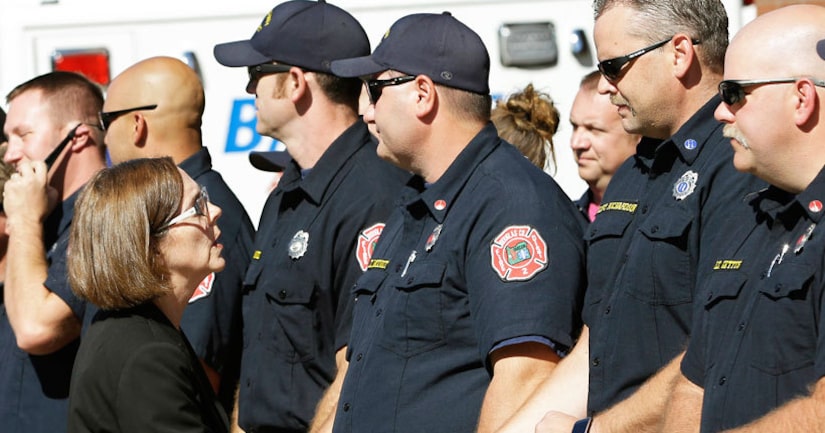 A federal agency says investigators have recovered six weapons at an Oregon community college and seven at the apartment of the gunman who killed nine people.

ATF Assistant Special Agent in Charge Celinez Nunez said at a news conference Friday that all of the weapons were purchased legally, seven of them by the shooter or his family members in the last three years.

She says investigators also found a flak jacket next to a rifle at the school, which contained steel plates.

The shooting Thursday at Umpqua Community College also wounded seven people. Officials identified the killer as Chris Harper Mercer. He died after a shootout with police.

INTERACTIVE MAP: School shootings in the U.S. in 2015

WEB EXTRA: Phil Chalmers, an expert on the psychology of young killers, discusses the reasons and motivations of the people who act on their homicidal impulses at schools.

VIDEO: Phil Chalmers has a unique perspective on young suspects, having interviewed more than 200 teenage killers and school shooters. 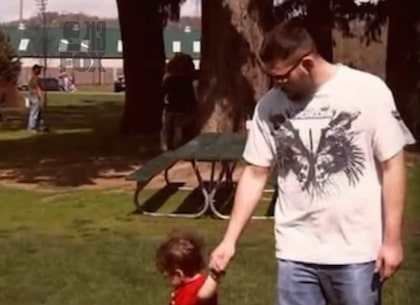 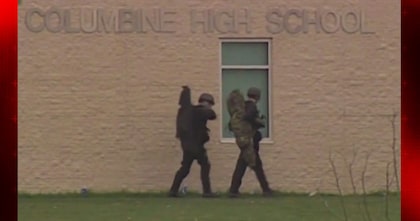