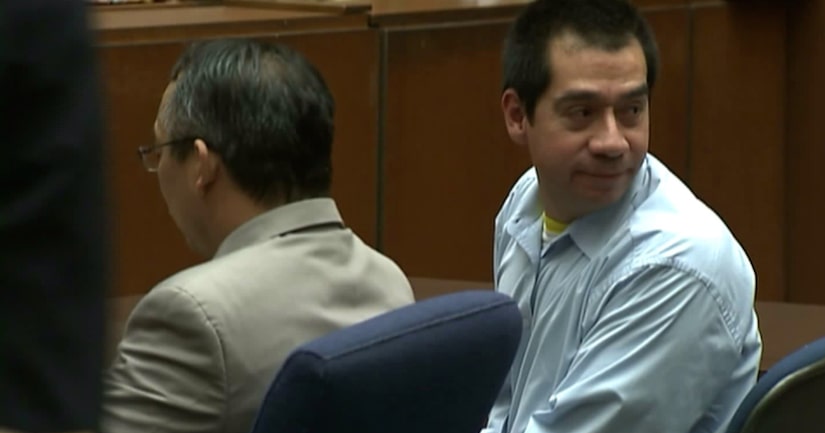 LOS ANGELES -- (KTLA) -- A 40-year-old man was found guilty Thursday of strangling his boyfriend, whose body parts were found in Griffith Park near the Hollywood sign nearly four years earlier.

Gabriel Campos-Martinez was convicted by a jury in a downtown Los Angeles courtroom in the killing of Hervey Coronado Medellin, a 66-year-old retired airline worker.