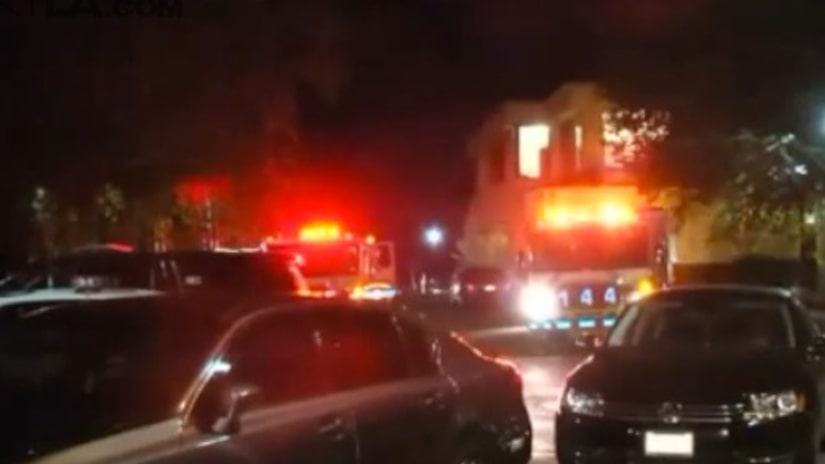 LOS ANGELES -- (KTLA) -- Authorities on Thursday were searching for a person who set fire to a Planned Parenthood in Thousand Oaks the previous night, according to the Ventura County Sheriff's Office.

Sheriff's deputies and firefighters responded after a commercial fire alarm was set off at the Planned Parenthood, located at 1200 Hillcrest Dr., around 11:30 p.m. Wednesday, a sheriff's news release stated.