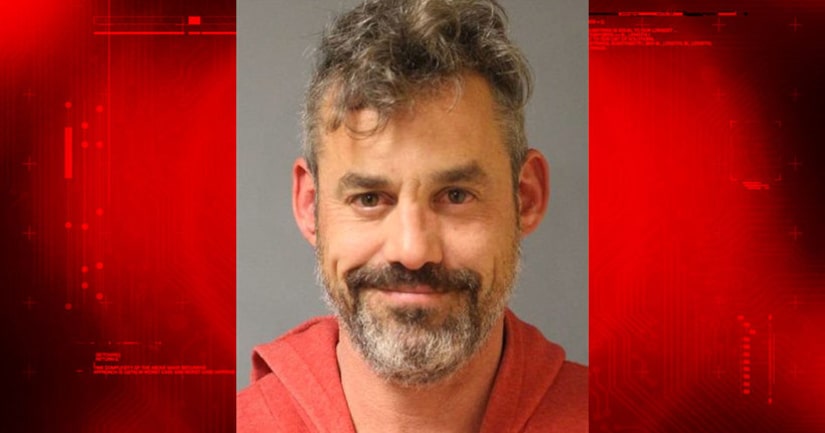 SARATOGA SPRINGS, N.Y. -- (AP via WPIX/Katherine Lam) -- Police say an actor known for his role in the television series "Buffy the Vampire Slayer" has been arrested in upstate New York after a fight with a girlfriend.

Police say the girlfriend told officers called to a downtown hotel Wednesday night she had gone to return property to Brendon and intended to leave. They say Brendon objected, took her car keys and cellphone and started choking her.

Brendon was arrested nearby. He was released from jail Thursday after posting bond. It's unclear if he has a lawyer. He hasn't commented on his Facebook page.