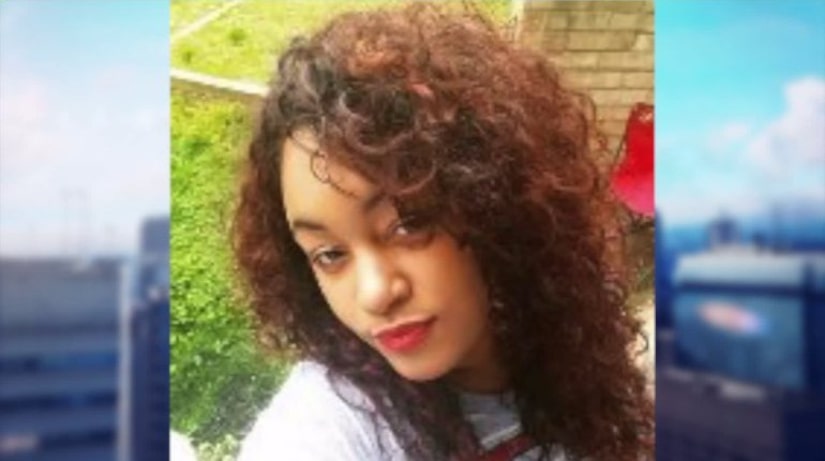 FAR ROCKAWAY, Queens -- (WPIX) -- The death of a woman who had silicone injected into her buttocks in Queens has been ruled a homicide.

A spokeswoman for the medical examiner's office says 34-year-old Kelly Mayhew died after the silicone entered her bloodstream.

An unidentified woman allegedly gave Mayhew silicone injections who then had complications and difficulty breathing, her mother told police.