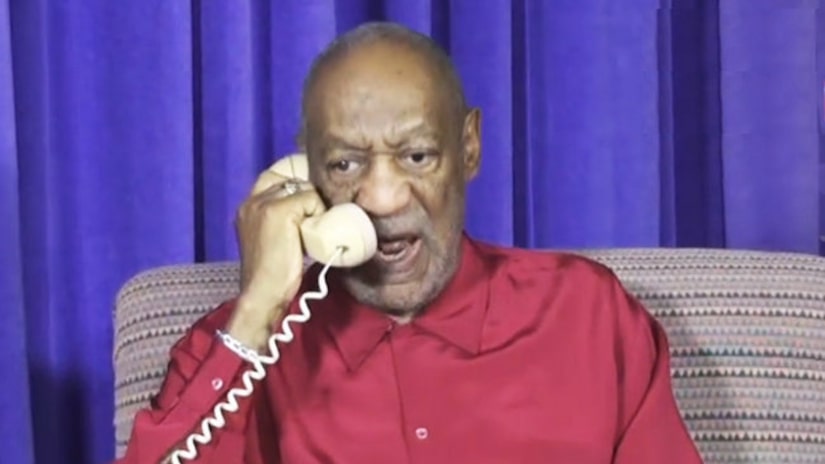 One woman was a cocktail server at a jazz club in Redondo Beach, California, in the 1970s. She accused Cosby of stealing her panties after drugging her and assaulting her in her car while she was unconscious.

Another was a former model and actress who appeared as an extra on “The Cosby Show.” She said that Cosby told her she better sleep with him if she wanted to make it in the entertainment industry.