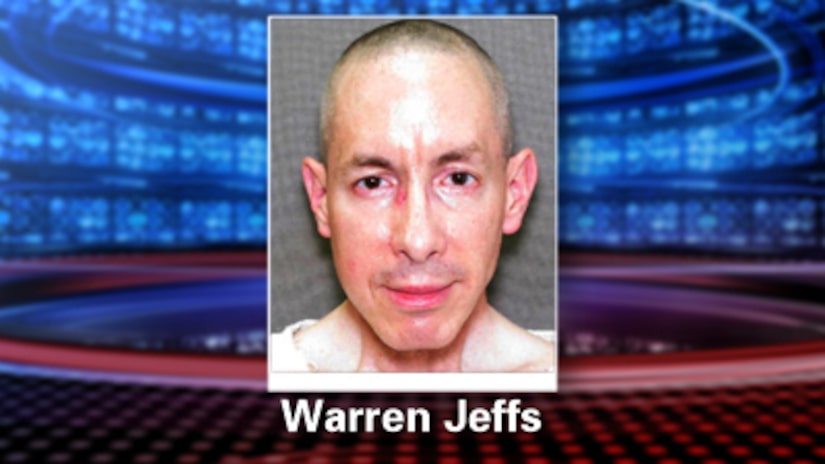 SALT LAKE CITY -- (KSTU) -- It's hard to imagine that a convicted child rapist would be allowed to lead a church from prison, but that's exactly what's going on with Warren Jeffs.

Jeffs leads a polygamist sect known as the Fundamentalist Church of Jesus Christ of Latter-Day Saints. It gained worldwide attention in 2006 when authorities accused Jeffs of sexual offenses against girls he took as wives.

At one point, Jeffs disappeared, prompting the FBI to put him on its 10 Most Wanted Fugitives list until he was captured.