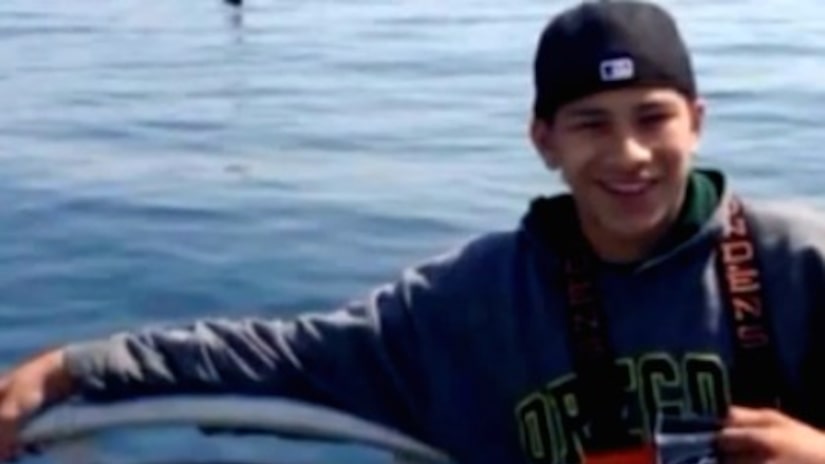 SEATTLE -- (KCPQ) -- The father of the teen who shot five classmates and then himself at Marysville Pilchuck High School has been found guilty on weapons charges.

A federal jury convicted Raymond Fryberg on six counts of unlawfully possessing a firearm. Prosecutors say he had a restraining order against him, and should never have been able to purchase the gun his son used in the school shooting.

When 15-year-old Jaylen Fryberg shot five of his friends at Marysville Pilchuck High School last October, the victim's families became forever linked. Today, they walked out of the federal courthouse together.