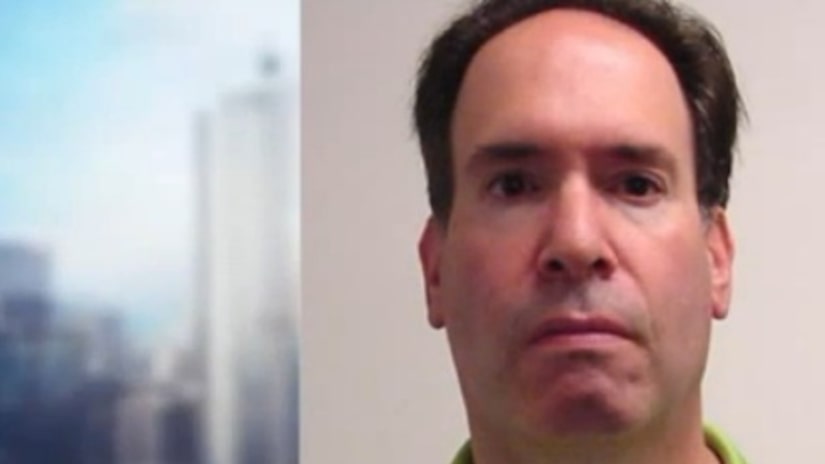 MINEOLA, N.Y. -- (WPIX) -- A New Jersey man has been charged with stealing $1.6 million from a Long Island volunteer EMS company.

Reiter allegedly stole the money between March 2008 and March 2015 while he was treasurer and president of the Merrick-Bellmore EMS.