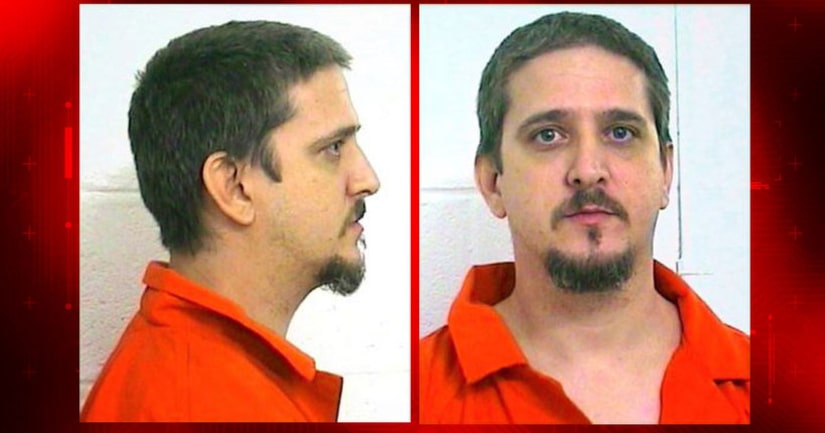 MCALESTER, Okla. -- (KFOR) -- An Oklahoma inmate was just minutes away from death when Gov. Mary Fallin stepped in to bring his execution to a halt.

Richard Glossip was scheduled to be put to death at 3 p.m. on Wednesday for the murder of Barry Van Treese.

Glossip was convicted of Van Treese's murder, though Glossip was not the one who took his life.

The man who bludgeoned Van Treese to death, Justin Sneed, testified that Glossip hired him for the murder.

The case was surrounded by controversy for an alleged lack of evidence for being based on the word of an admitted murderer. 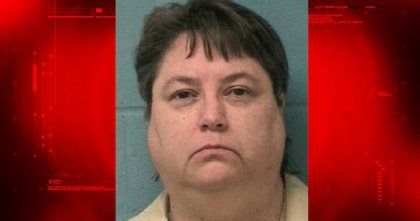 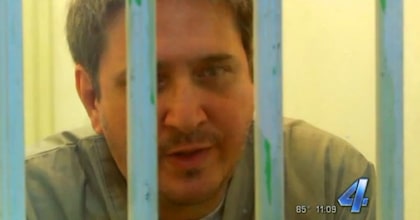 Attorney of OKC man to be executed: Injustice will occur