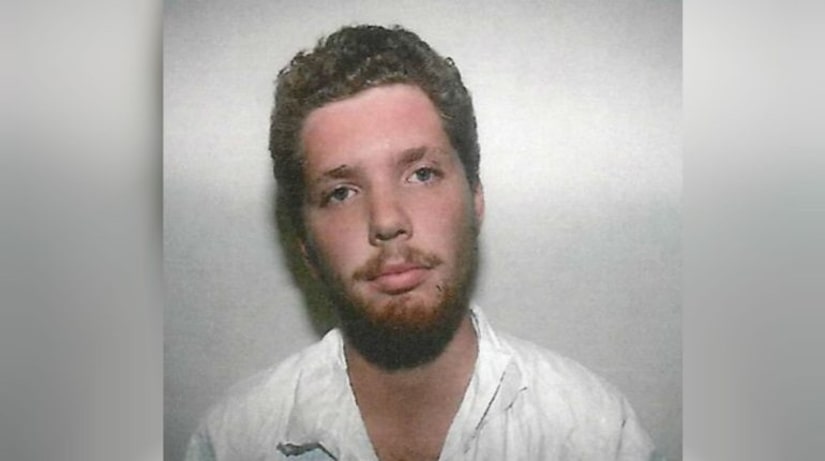 SEATTLE -- (KCPQ) -- A fugitive accused of kidnapping women off the streets and raping them has been arrested in Mexico after 24 years on the run, authorities said.

Paul Jackson was recently featured on CNN's "The Hunt with John Walsh." He was arrested Monday in Guadalajara, where he had reportedly adopted the name Paul Bennett Hamilton, the U.S. Marshals Service said.