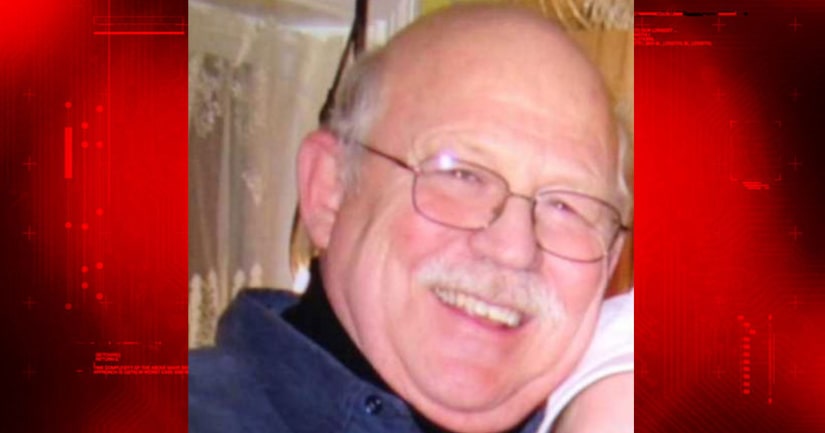 Harold "Butch" Knight said police would never catch him, and almost three years later he has kept his word. His trail has long since gone cold. Instead of tips and leads, police say they're left with questions: Where is Knight? Is he still alive? Did he freeze to death while trying to cross the Maine-Canada border? Why did the retired truck driver kill his wife, whom he seemed to treat lovingly before and after her death?

Butch Knight looks like your average guy. He has a pleasant face, kind of like your grandpa. But cops say Butch is not nice at all. In fact, they tell Crime Watch Daily he is a calculating, cold-blooded killer who confessed to murder on a 911 call he placed himself.

Police found Butch's wife Sarah dead at the couple's home, just as Butch had told them in the 911 call. Police are desperately searching Harold "Butch" Knight, who vanished in his dead wife's car, leaving only one clue to his whereabouts. 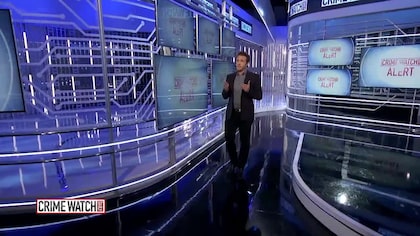 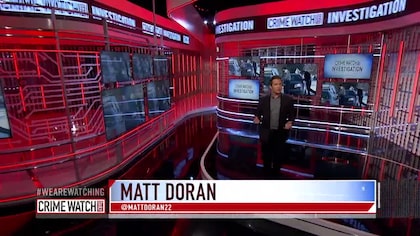