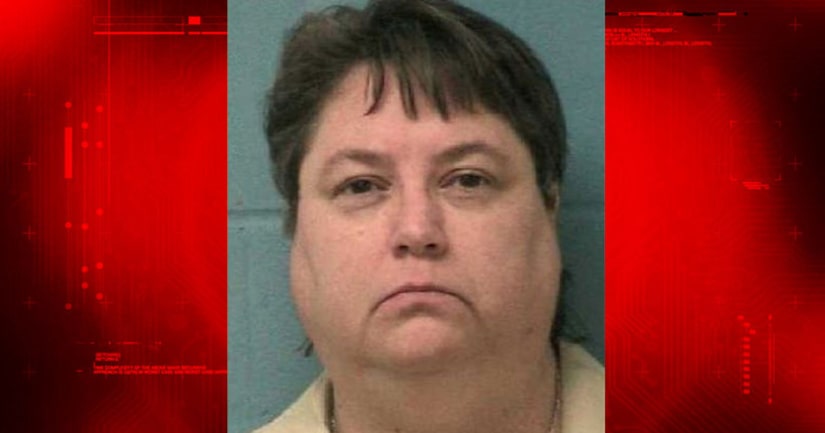 ATLANTA -- (WGCL/AP) -- By Mandi Milligan -- Kelly Gissendaner was executed early Wednesday morning after a five hour delay due to several failed appeals with the U.S. and Georgia Supreme Court.

Gissendaner was scheduled to be executed by lethal injection Tuesday at 7 p.m., but remained alive through midnight due to the appeals. She was executed shortly after midnight.

Gissendaner was executed at the Georgia Diagnostic and Classification State Prison in Jackson, Ga., which is about 48 miles southeast of Atlanta. 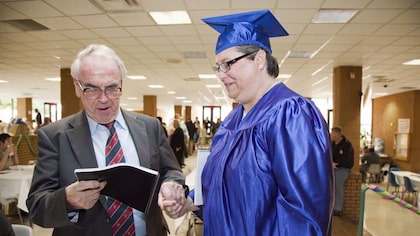 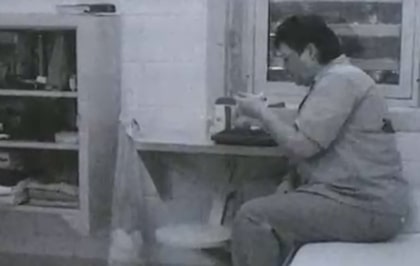