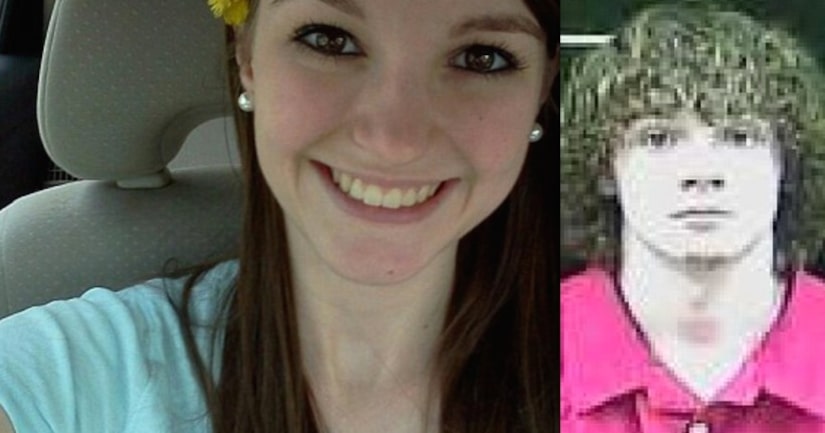 ELGIN, S.C. -- (Daily Mail) -- A 21-year-old South Carolina man pleaded guilty to raping, strangling and stashing the body of an 18-year-old woman on Monday, saying he regretfully thinks about the event "every day."

Stephen Ross Kelly was expected to start trial on Monday for the death Briana Rabon, who was found dead in a wooded area of a subdivision in Elgin on February 26, 2014.

But instead, Kelly skipped the trial by pleading guilty to criminal sexual conduct, kidnapping, murder, and a criminal domestic violence charge involving a household member.