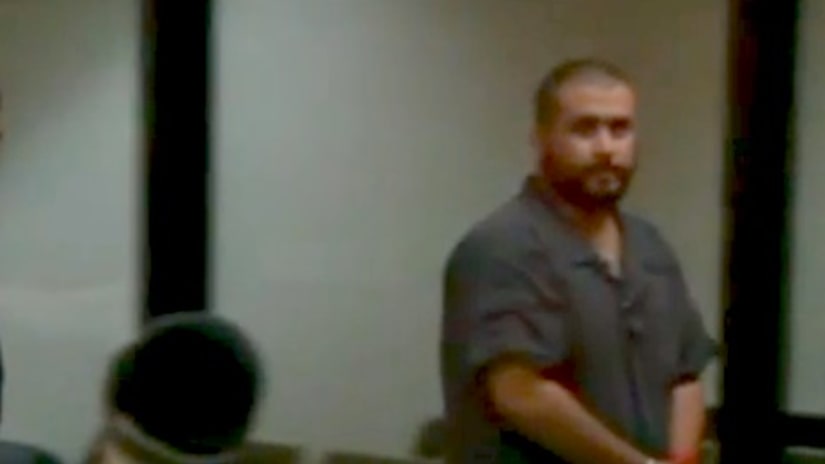 LAKE MARY, Fla. -- (KIAH) -- Has George Zimmerman gone way too far? Like over the edge?

Someone else originally tweeted it with a mention of Zimmerman being "a one man army."