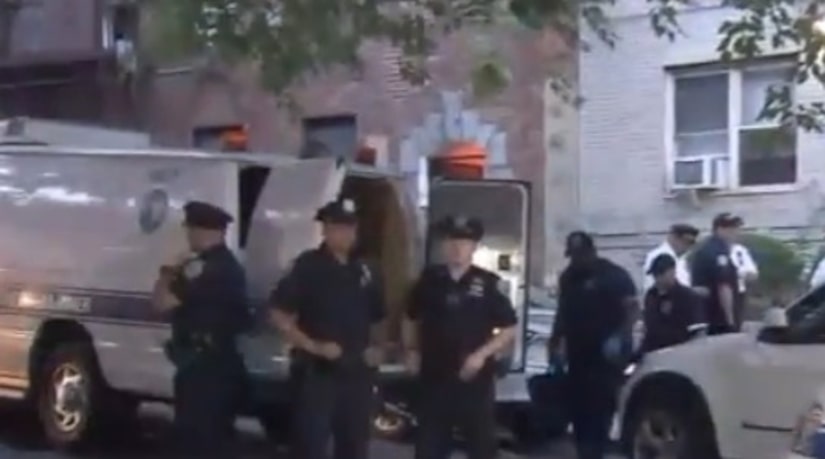 A 911 caller told police the child had fallen about 2:30 p.m. Monday from a window at 130 West 183rd St., according to the NYPD. Officers at the scene went up to a seventh-floor unit during the investigation, officials said.