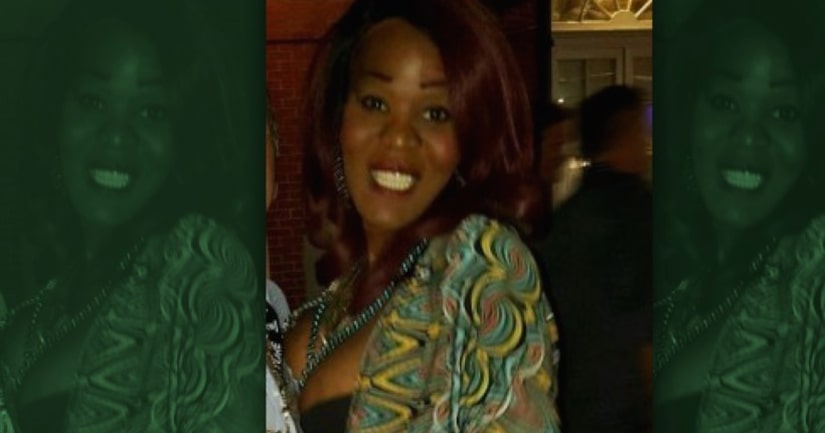 NEW ORLEANS -- (WGNO) -- New Orleans police released a photo of a person identified by the department as a transgender female accused of stealing a wallet and $800 from a man in the French Quarter.

According to police, the crime happened a little after 1:00 in the morning on September 11 at the corner of Bourbon and Conti streets.