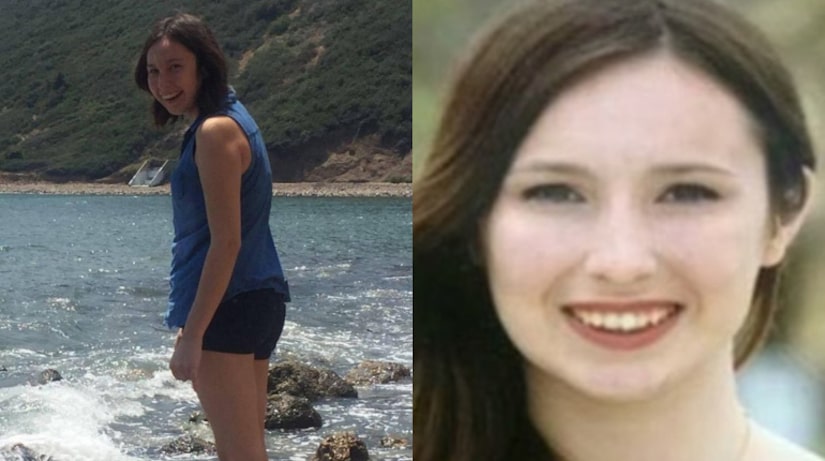 REDONDO BEACH, Calif. -- (KTLA) -- Redondo Beach police were asking for the public's help on Thursday in finding a 16-year-old girl who hasn't been seen since she walked away from Mira Costa High School more than two months ago.

Emily Espinosa was last spotted at approximately 8 a.m. on July 22 near the high school, which is located at 1401 Artesia Blvd. in Manhattan Beach. The teen was attending summer school there at the time of her disappearance, a news release from the Redondo Beach Police Department stated.