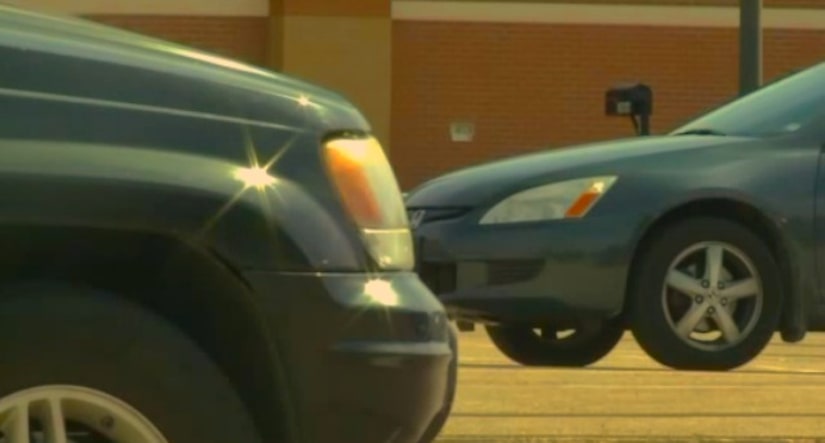 WENTZVILLE, Mo. -- (KTVI) -- Police are looking for a man who exposed himself to a woman in Wentzville.

The incident occurred Wednesday morning around 10:25 a.m. in the parking lot of a PetSmart on Wentzville Parkway.

A 19-year-old woman told police she was leaving the store and had just gotten into her car when a bald Caucasian man in a BMW pulled up in the parking space next to her and asked for directions to the interstate. As she began to tell the man who to get there, the victim said the man lifted his hips toward the window and exposed himself. He even offered her money to watch him perform a lewd act on himself.