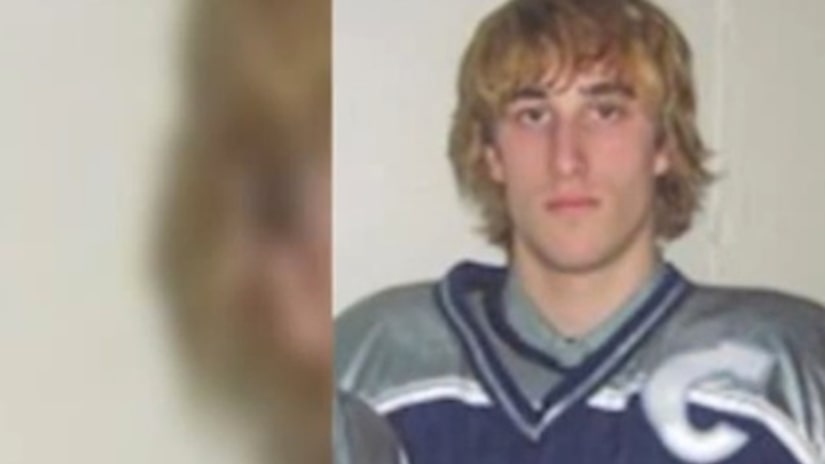 BRIDGEPORT, Conn. -- (WTIV) -- Kyle Navin pleaded not guilty to a federal firearms charge during his arraignment on Thursday.

The 27-year-old was arrest for possession of a firearm by an unlawful drug user on September 8 after two guns and a cache of ammunition, as well as drug paraphernalia, were found in his Bridgeport home.

The search of his home, which was done in response to his parents Jeanette and Jeffrey going missing, is what caused police to find the illegal guns.