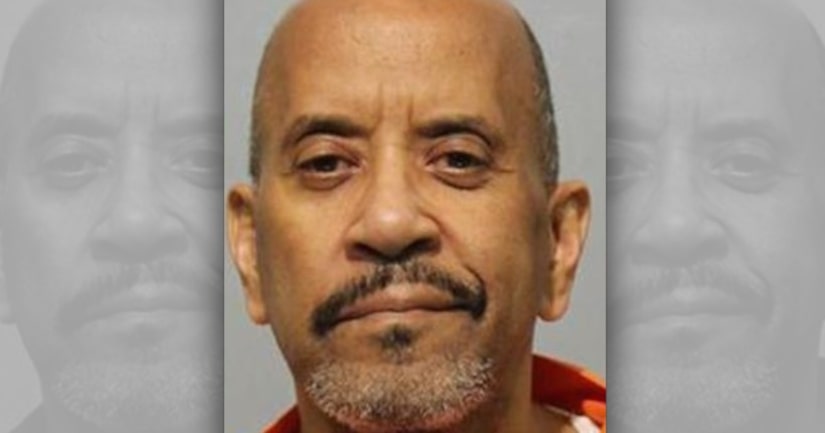 DETROIT -- (WXYZ) -- A Detroit-area impostor who inspired an award-winning film is returning to court in a case of alleged identity theft.

Federal prosecutors in Detroit anticipate a guilty plea Thursday from William Street Jr., who authorities say was found with documents and a doctor's coat bearing the name of a Maryland man.

Street has convictions going back decades and even fooled the Detroit Tigers into giving him a tryout in the 1970s.

He was the inspiration for "Chameleon Street," which won a major prize at the 1990 Sundance Film Festival.

FULL STORY: Longtime impostor who inspired film back in court in Detroit - WXYZ