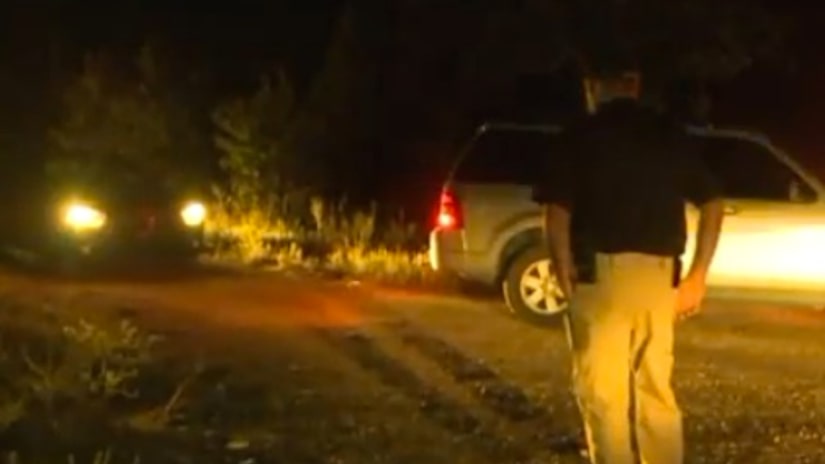 SEBASTIAN COUNTY, Ark. -- (KFSM) -- A Fort Smith man called 911 after he and his family came across a 15-month-old wandering alone at night on a rural road.

Investigators later found the body of the child's mother, 23-year-old Leonora Rippy. Sheriff Bill Hollenbeck said she died after being run over several times by a car on purpose.