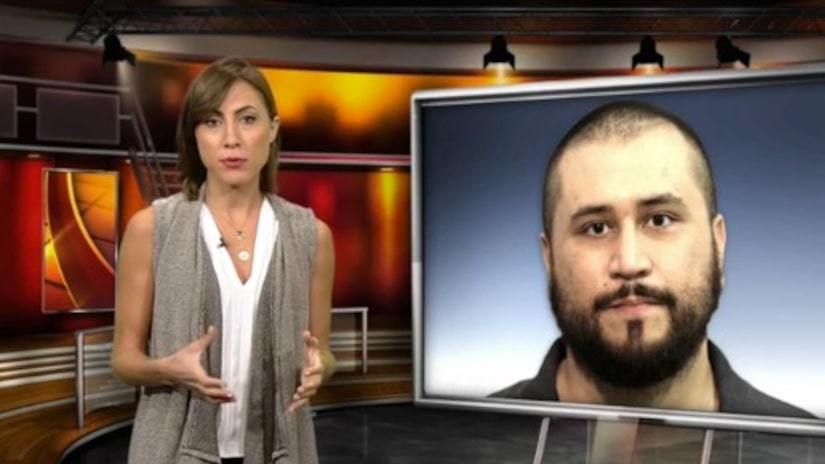 DALLAS -- (KDAF) -- A Florida man accused of shooting at George Zimmerman in May will stand trial for attempted second-degree murder, a judge ruled Tuesday.

Judge Debra S. Nelson ruled there was probable cause that Matthew Apperson should be tried on three charges. In addition to the attempted murder charge, he also faces one count of aggravated assault with a firearm and one count of shooting into an occupied vehicle.

Zimmerman testified for more than an hour, describing several incidents with Apperson, including one on May 11 where a bullet went through Zimmerman's passenger window and narrowly missed him, according to a police report.