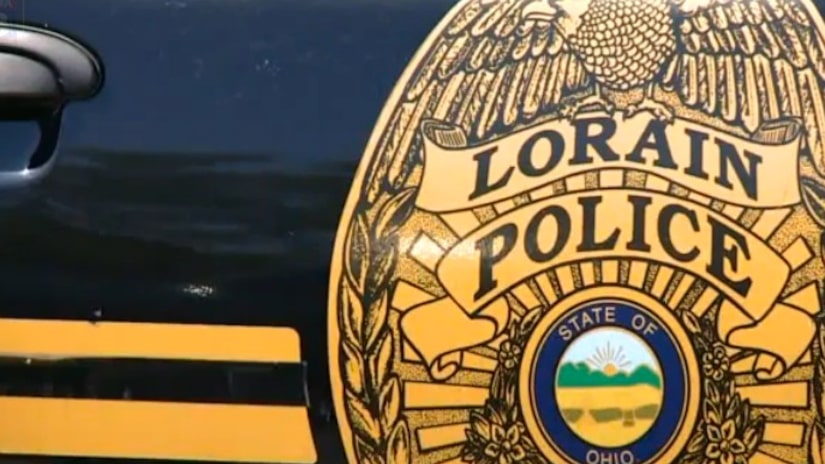 LORAIN, Ohio -- (WJW) --A community is on high alert after an officer said a crowd formed and threatened him as he was trying to make an arrest.

Police and community leaders said they are grateful that the officer handled the situation so carefully, saying Sunday's incident could have turned deadly.

"There were 10 to 14 people in front of him," said Matthew Wright. He said he is still bothered by what happened early Sunday morning, right outside his front door on West 19th Court in Lorain.