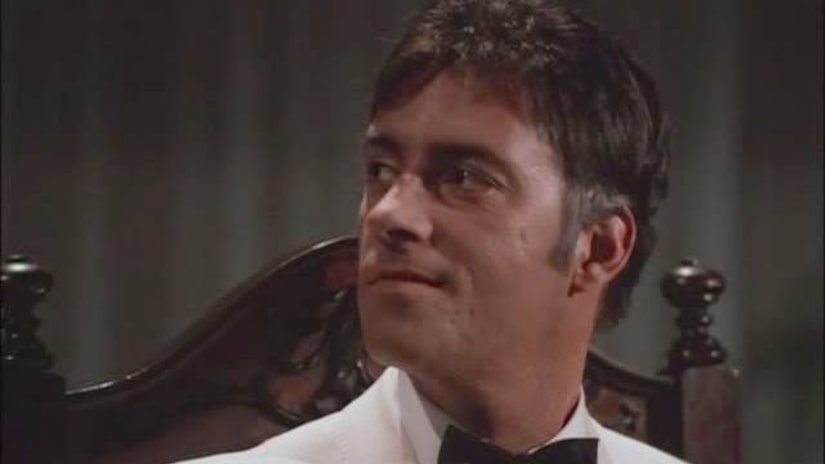 LOS ANGELES -- (KTLA) -- A 26-year-old woman was charged with capital murder Tuesday for allegedly beating her boyfriend's mother to death with a baseball bat.

Cecelia Bonnie Sharkey, identified by the Los Angeles Times as the daughter of the late actor Ray Sharkey, faced one count of murder with a special-circumstance allegation of lying in wait, the Los Angeles County District Attorney's Office stated in a news release.