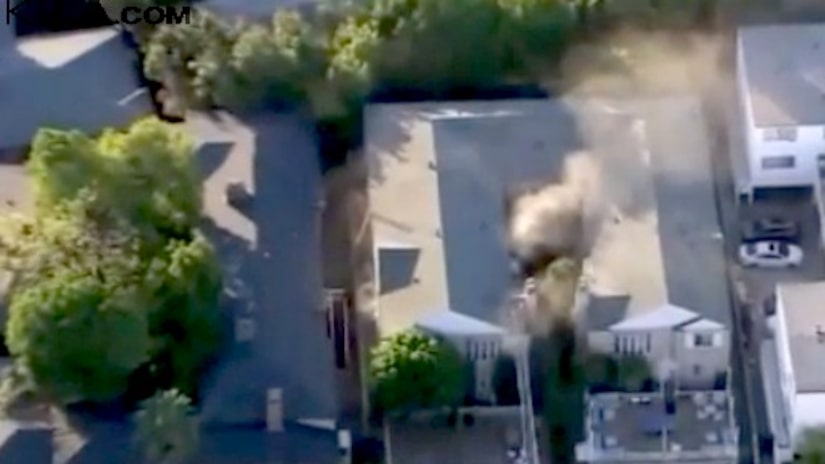 LOS ANGELES -- (KTLA) -- The death of a woman believed to be a student at UCLA and whose body was found in a burning, smoke-filled apartment Monday morning was being investigated as a potential homicide, according to a news release from university officials.

The fire was reported at a two-story apartment building in the 10900 block of Roebling Avenue in Westwood at 7:05 a.m., according to the Los Angeles Fire Department.