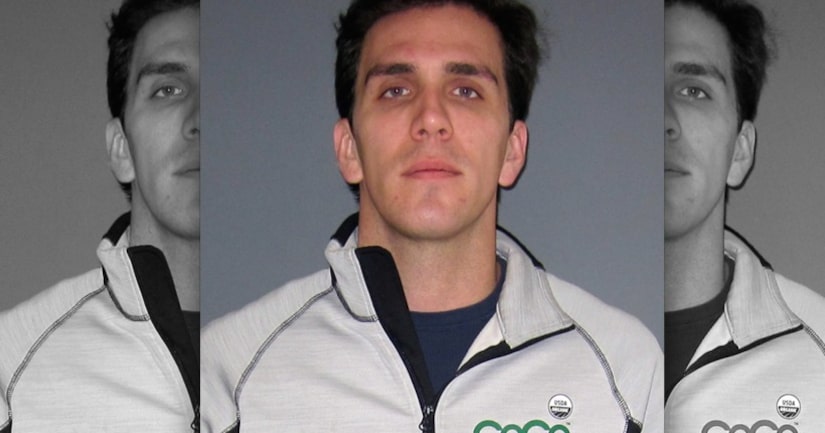 GLASTONBURY, Conn. -- (WTIC) -- Police have made an arrest after a victim recognized a suspect from a mug shot.

Police began investigating a home burglary that occurred in Glastonbury in July 2014, but the case went cold.

Then, in July of this year, the victim contacted police to say he had seen a mug shot of Derek Benson that was taken in 2014. The photo had been reposted on social media, and in the photo Benson was wearing a sweatshirt that belonged to the victim and was distinct enough for him to identify as his own.