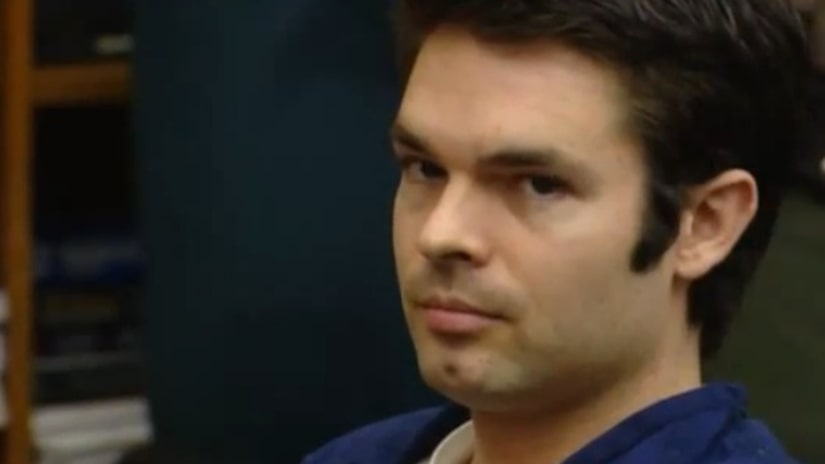 SAN DIEGO - He was sentenced to 18 years in prison for running a so-called revenge-porn Web site, and now a judge has decided to adjust his jail sentence.

Kevin Bollaert is serving the longest prison term handed down in San Diego County since the state began allowing non-violent offenders to do their time in county jail. He and his lawyer argued state prison is not equipped to deal with a lengthy jail term, so Judge David Gill decided to split his sentence.