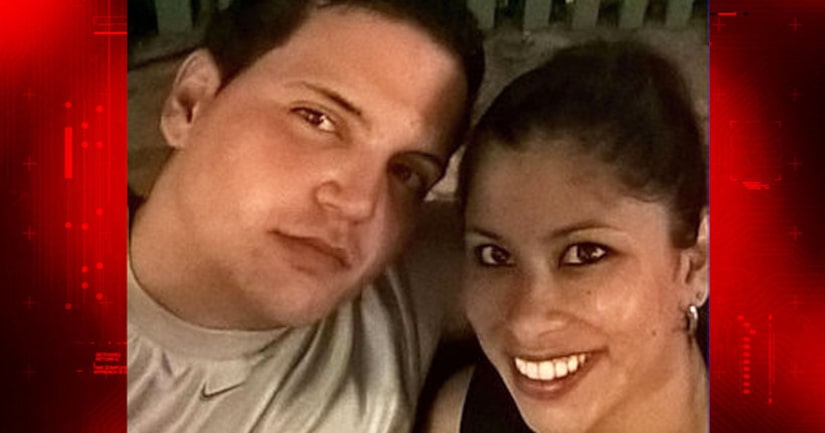 A Broward County man is accused of killing and disemboweling his girlfriend allegedly because the woman called out the name of her ex-husband during sex, police said.

Police arrived to find Nemeth's naked body on the bathroom floor surrounded by blood and bodily tissue. Police also observed holes in the dry wall and a closet door that had been removed and was lying on the hallway floor, and began to suspect a struggle and foul play.

Officers also reported seeing cut limes and a half empty bottle of tequila in the kitchen.