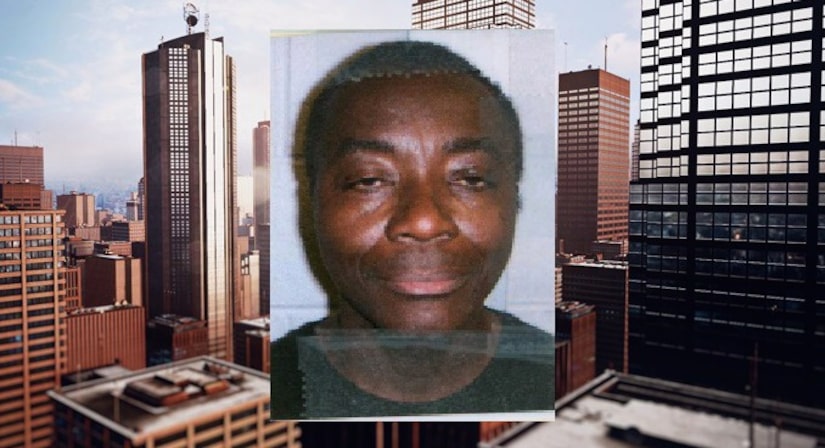 QUEENS, N.Y. -- (WPIX) -- A TSA screening agent at John F. Kennedy airport was arrested after he was caught stealing $61 from a traveler's wallet on Saturday.

Joe Bangay, 37, was charged with criminal possession of stolen property and larceny, according to the Port Authority Police.

A 26-year-old Bronx man placed his wallet in a plastic bin when he was going through the airport security check, officials said. He looked through his wallet after going through security and realized he was missing $61.