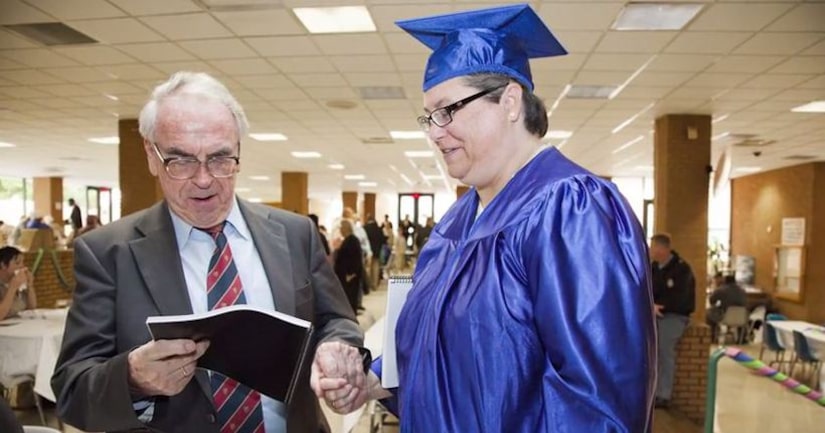 The son and daughter of a woman on Georgia's death row for the murder of their father plead for a stay of execution in an emotional video posted online this weekend.

Kayla and Dakota Gissendaner say their mother, Kelly Renee Gissendaner, has changed dramatically since the 1997 murder of Doug Gissendaner; having graduated from a theological program while in prison, they say she is now a minister who counsels other inmates and is helping to "save lives."

The Associated Press first reported on the story.

"She took her life experience and what she's been through and what she did and she's helped people. She's saved people's lives," her son says.

"She has grown and the changes that she has made are incredible," Kayla adds.

Gissendaner was sentenced to death for the fatal stabbing of Doug Gissendaner. Prosecutors alleged the conspired with her lover in his murder.

The Georgia Department of Corrections Monday announced Gissendaner's execution had been set for September 29.