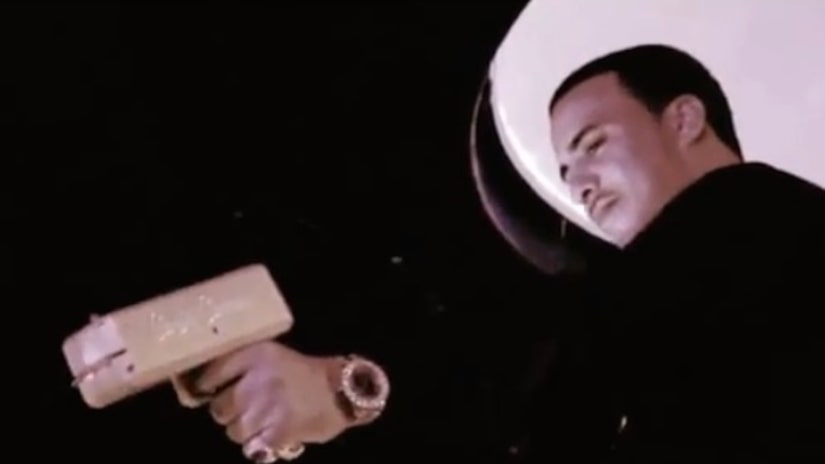 FEDERAL HEIGHTS, Colo. -- (KDVR) -- Chris Brown has been named a "person of interest" in an alleged assault outside of a metro-area strip club.

It reportedly happened Monday night outside Platinum 84 in Federal Heights that is known for its scantily clad, gallivanting ladies.

"Right here is where they all had done most of the music shooting, had the girls on stage dancing," said Scott Richter, head of operations for Platinum 84.