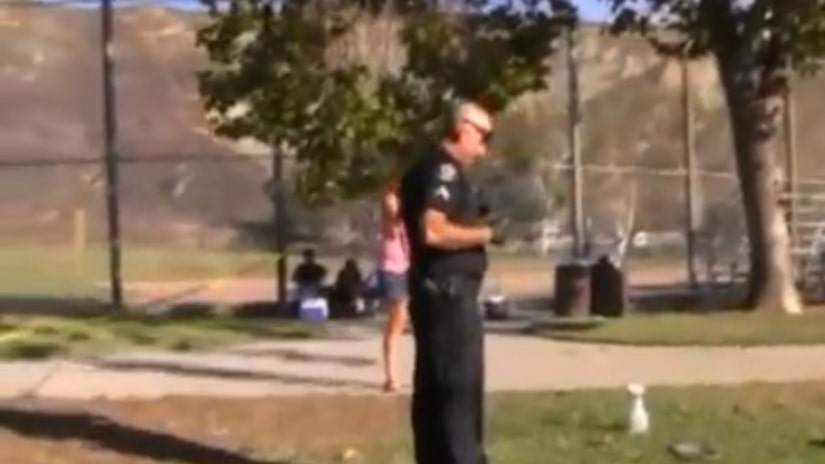 LOS ANGELES -- (KTLA) -- Three men, including a father and his adult son, were hospitalized Sunday after being stabbed at a youth baseball game in Ventura, police said.

Several 911 callers reported a physical fight and multiple stabbings about 4:04 p.m. at Harry A. Lyon Park, in the 2000 block of Cameron Street, the Ventura Police Department said in a news release. The park is adjacent to De Anza Middle School.