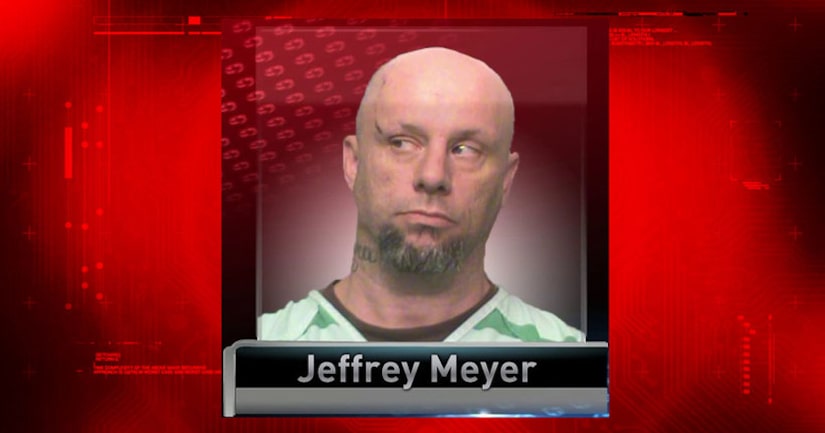 DES MOINES, Iowa -- (WHO) -- Police have made another arrest in connection with a brutal beating of a Des Moines man.

Meyer is accused of beating the man unconscious in the 1500 block of East Euclid last month.

Police have already arrested 44-year-old Troy Comstock in connection to the assault. Officers are still looking for 34-year-old Rodney Russell, who they say took part in the attack as well.

FULL STORY: Another arrest made in Des Moines attempted murder case - WHO