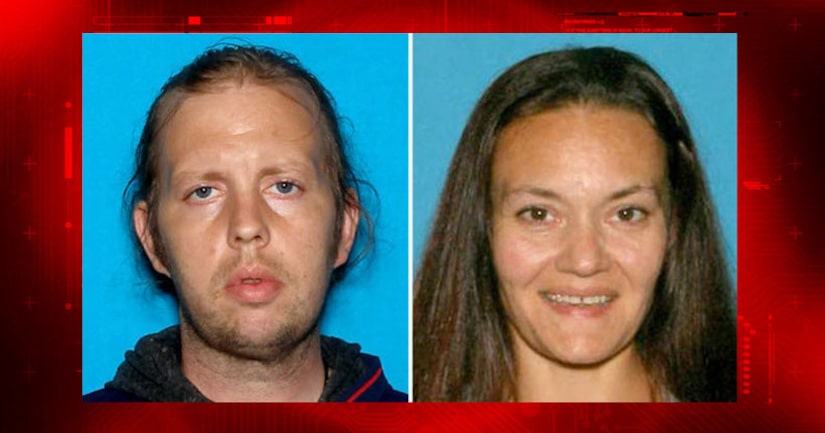 BOSTON -- (WBZ) -- The child known around New England as “Baby Doe” has been identified as Bella Bond of Dorchester.

McCarthy is currently hospitalized for a medical condition unrelated to this case. Bella's mother, 40-year-old Rachelle Bond, has been charged as an accessory after the fact.