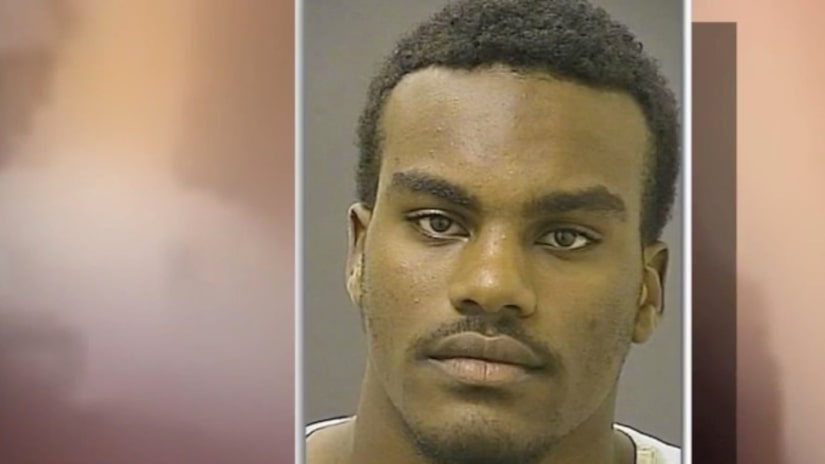 BALTIMORE -- (WBFF) -- A 17-year-old student is being charged as an adult with attempted murder after a fight at Frederick Douglass High School. Video of the assault was posted to social media.

According to charging documents, the fight started after 17-year-old Sean Johnson asked his teammate if he stole the visor from his football helmet. When the victim denied taking it, Johnson then started punching him in the face. When staff members intervened, the victim was observed having a seizure, "while lying in a pool of his own blood," according to the statement of probable cause.