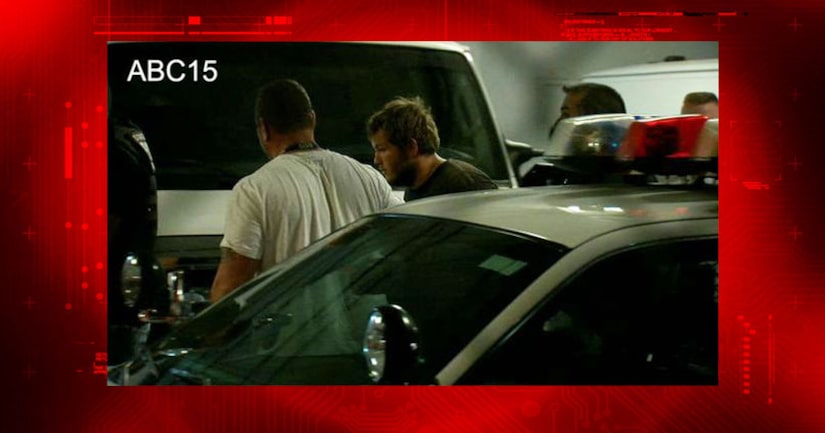 PHOENIX -- (KNXV) -- A suspect was arrested Friday in a string of shootings that have kept drivers on edge for weeks as vehicles were struck with seemingly random gunfire as they drove down Phoenix freeways.

Twenty-one-year-old Leslie Merritt, Jr. was arrested at a Walmart in Glendale at about 7 p.m., said Daniel Scarpinato, a spokesman for Gov. Doug Ducey.

Officials say Merritt, Jr. was with a woman and 5-year-old child outside the store and he was the only one taken into custody.

Department of Public Safety Director Frank Milstead announced the arrest at a news conference two hours later, saying a suspect was arrested in four of the 11 shootings. He said the investigation continues.

Milstead said the suspect was arrested in the first four shootings, which took place on Aug. 29 and 30. The agency says the man faces a range of charges that include criminal endangerment, assault and unlawful discharge of a firearm. Milstead has previously called the incidents "domestic terrorism crimes." 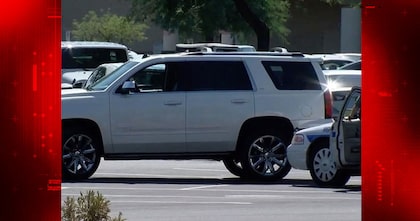 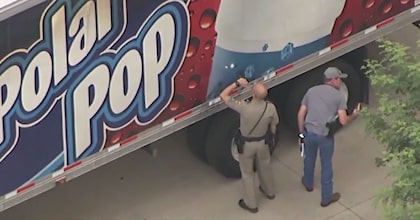