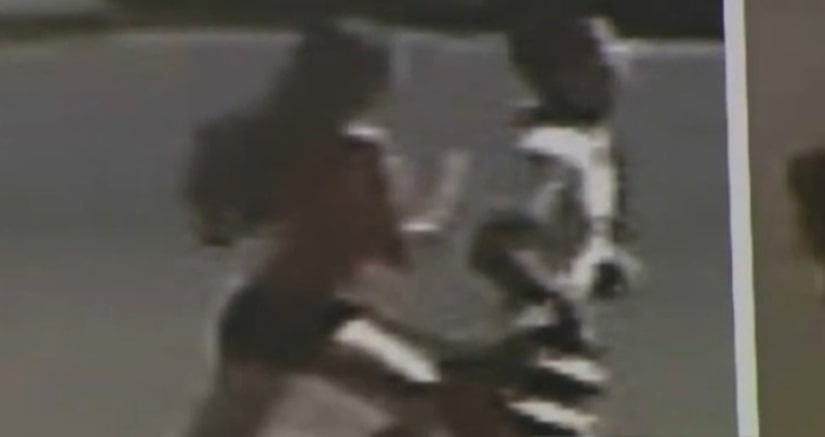 LOS ANGELES -- (KTLA) -- Three weeks after an 18-year-old man was fatally shot on a South Los Angeles-area street following an argument, his family and investigators asked for help Thursday finding the two killers.

Marshawn Jackson was fatally shot about 3 p.m. Aug. 27 in the 9500 block of Parmelee Avenue, in the unincorporated Florence-Firestone neighborhood.