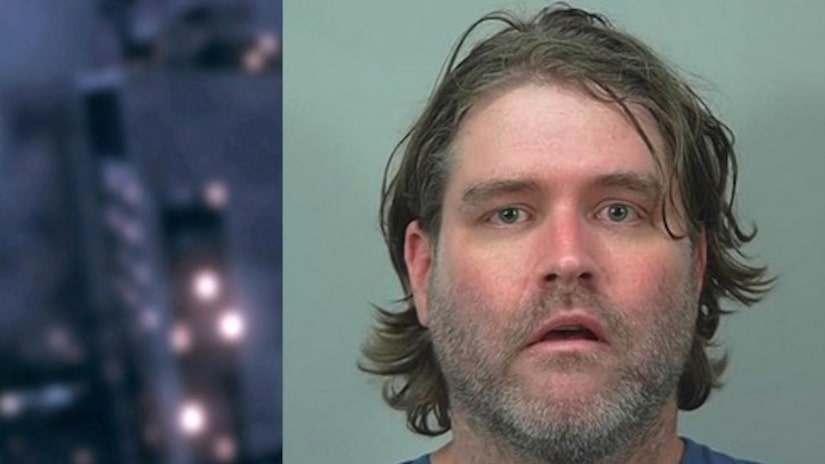 SUN PRAIRIE, Wis. -- (WPIX) -- A Wisconsin man was arrested after police say he beheaded his mother Friday, confessed to the killing then said, "She's not my real mother."

Matthew Skalitzky, 40, used a sword with a 4-foot blade to slice off the head of 68-year-old Jane Skalitzky, according a warrant obtained by Madison.com.

The beheading took place after the son spent the night at his parents' house and had breakfast with them the next morning.