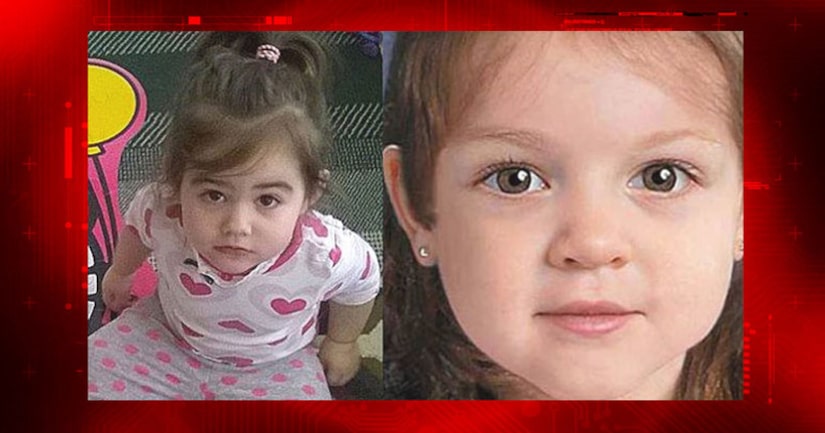 BOSTON -- (WBZ) -- Officials from the Department of Children and Families said caseworkers had some interaction with the family of Baby Doe, who has been identified as a young girl named Bella Bond.

DCF spokesman Rhonda Mann said the organization has been working closely with investigators since the toddler was found dead on Deer Island in June.

On Friday, Rachelle Bond was arrested in connection with Bella's death. Her boyfriend Michael McCarthy is in custody at a Boston hospital.