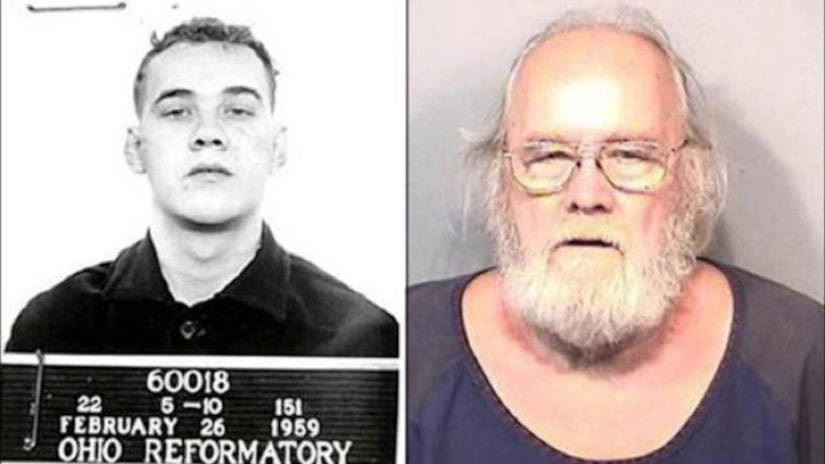 Criminals are sometimes too clever for their own good -- or not quite clever enough, as the case may be. 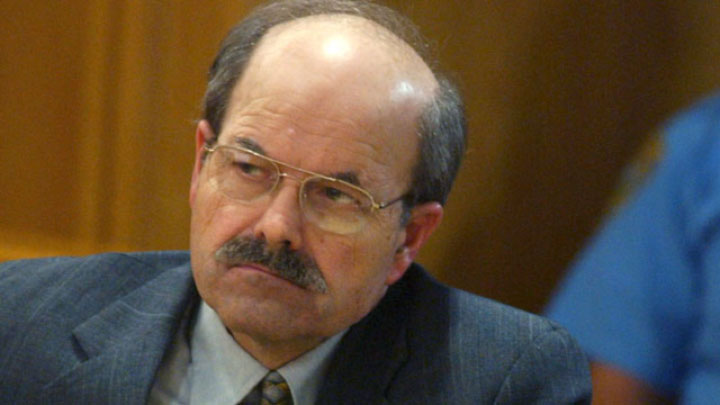 The BTK Strangler might have remained an anonymous phantom in the history of Wichita, Kansas were it not for the killer's lack of knowledge about working with computers. The Bind, Torture, Kill Strangler -- whom we now know was a humorless, compulsively neat man named Dennis Rader -- began killing for thrills in January 1974, and began to seek out media attention that year.

Rader continued committing sadistic sexual homicides through 1991, with 10 confirmed victims. BTK then seemed to go dark for 13 years. Then he resumed sending letters and other media to Wichita news outlets. One of his final communications contained a floppy disk, and the document saved to that disk had been created at Christ Lutheran Church; its author was named "Dennis." Police quickly determined the author must have been Rader, who was an active lay leader in the church. They confirmed Rader was BTK after obtaining his daughter's DNA from a Pap smear taken when she was a student at Kansas State University.

2. Maury Troy Travis, serial killer and rapist: Caught by his own Internet use 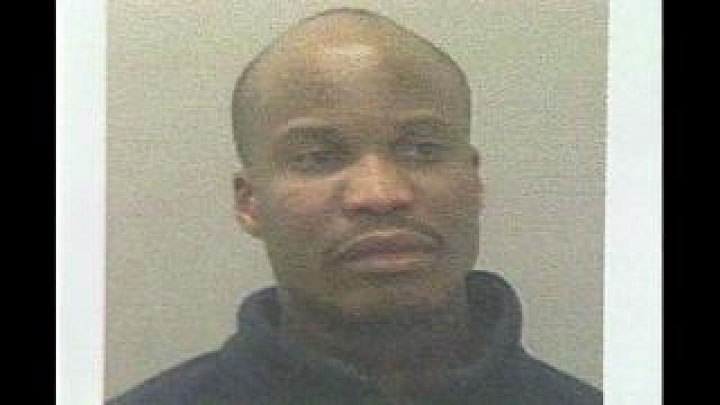 Maury Troy Travis killed at least 12 prostitutes, though he claimed higher numbers. Travis, who lived in Ferguson, Missouri, began his spree in 1999 or 2000. Like many killers before him, he couldn't resist tweaking the press. So after a reporter for the St. Louis Post-Dispatch wrote a story about one of Travis's victims, an anonymous letter was sent to the paper, praising the piece.

In the letter was a map printed from a website, with an "X" marking the victim's location. In short order the FBI jumped on the data trail and subpoenaed user data for whoever had accessed that particular map over a series of days tied to the letter's postmark. Soon they were at Maury Travis's door; they'd tracked him down by an IP (Internet Protocol) address tied to an MSN user named "Maury." Not long after he was arrested, Travis -- who videotaped some of his crimes -- committed suicide in jail. 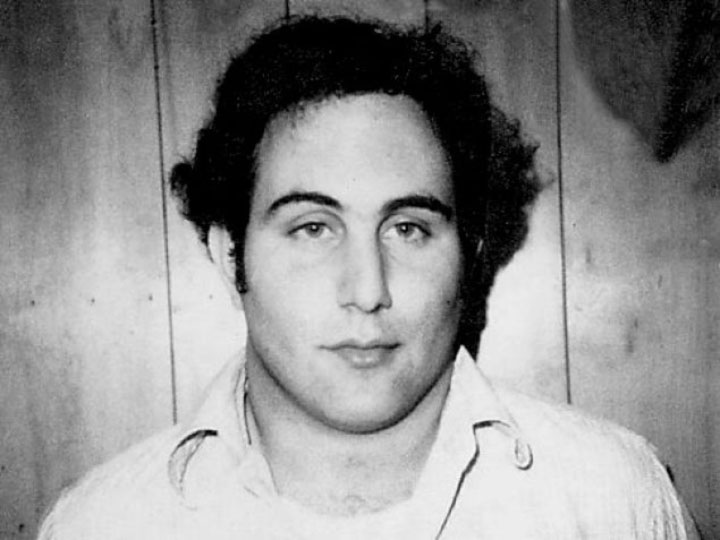 David Berkowitz was a terrifying ghost stalking the boroughs of New York City from 1976, when he began setting fires, till 1977, when he was finally arrested. Berkowitz tended to target dark-haired women he saw or encountered at night, shooting them -- and sometimes their male companions -- as they sat in cars or walked down the street. Though there were essentially accurate descriptions of Berkowitz from surviving victims, the key to catching him was in his careless parking.

On July 31, 1977, Berkowitz shot Stacy Moskowitz, killing her, and gravely wounded Bobby Violante. As the killer fled the scene a witness noticed there was a parking ticket flapping under his wipers. Few tickets had been given out at that point, and it was relatively easy for police to zero in on Berkowitz. He was arrested less than two weeks later. As he was being taken away, David Berkowitz reportedly said, "Well, you've got me."

4. Frank Freshwaters, fugitive for decades: Tricked into giving his fingerprints 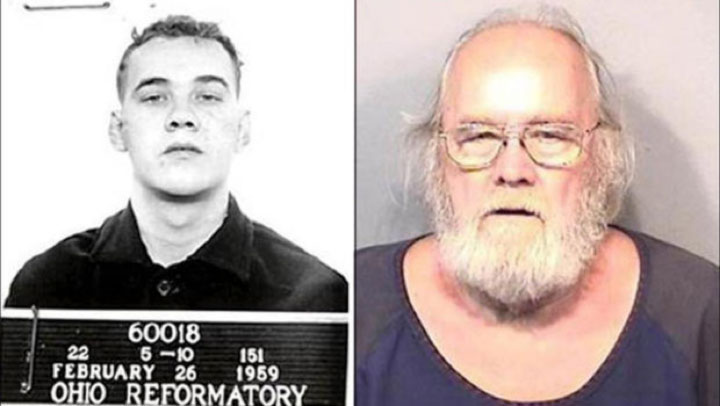 CBS
Frank Freshwaters, before he absconded (L), and after his 2015 arrest (R)

No one would say Frank Freshwaters was some mad-dog killer. He was speeding when he struck a man and killed him in 1957. Freshwaters received probation for manslaughter, but a few years later he broke the terms of his probation and was slapped with 20 years in prison. Freshwaters took off from a minimum security facility in Ohio and built a new life as "William H. Cox."

Freshwaters would remain Bill Cox for the next 56 years, until 2015. That's when investigators tricked the white-haired and bearded Cox into giving his prints again. They matched records from his arrests in the 1950s, and a much older but perhaps no wiser Freshwaters was off to jail again. 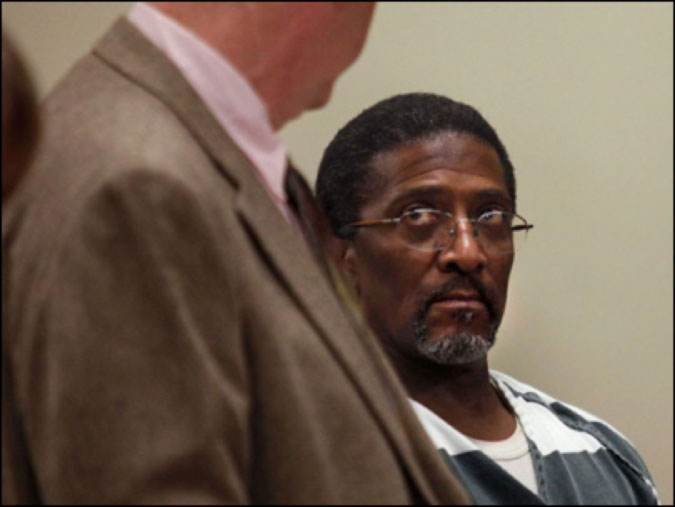 In 1979 someone entered her Lynnwood, Washington home, pulled Susan Schwarz from her shower, tied her up and shot her to death. Her case went cold and remained unsolved for decades. In 2008 the Snohomish County Sheriff's Dept. created a deck of cold-case playing cards for distribution to inmates. They hoped inmates might see one of the 52 homicide victims chosen for the deck and provide tips toward solving the crimes. Susan Schwarz was the Queen of Hearts.

In 2010 the deck paid off when an inmate saw the card and told police Johnson had admitted to the murder -- he allegedly believed Schwarz had meddled in his marriage, after his wife told Schwarz Johnson abused her. Johnson was convicted of the murder in 2012.