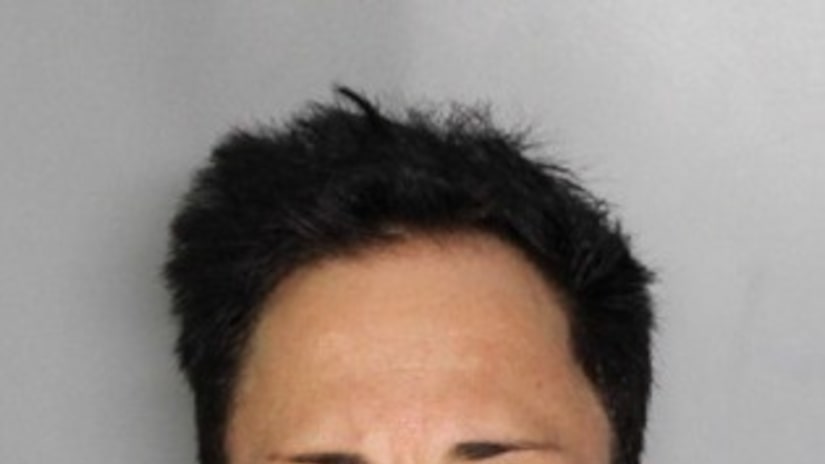 SACRAMENTO, Calif. -- (KTXL) -- A man was arrested earlier this month on suspicion of sexually assaulting a woman, according to police.

According to the police investigation, a woman was allegedly drugged and sexually assaulted by Cassetta after meeting him on an online dating site.