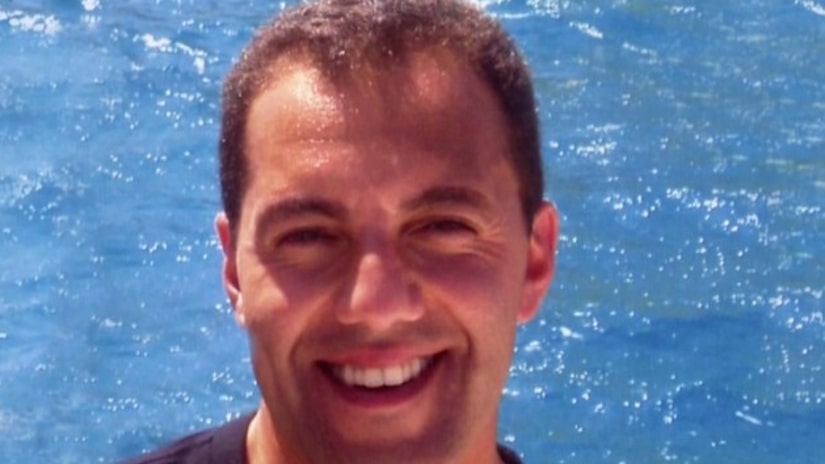 LOS ANGELES -- (KTLA) -- An orthopedic surgeon, his lawyer and more than a dozen others have been indicted in what authorities describe as one of the largest insurance fraud scams in California history that included billing of more than $150 million, the Los Angeles County district attorney's office announced Tuesday.

Among those taken into custody was Dr. Munir Uwaydah, who prosecutors said deceived nearly two dozen patients into having surgeries they believed would be performed by him.