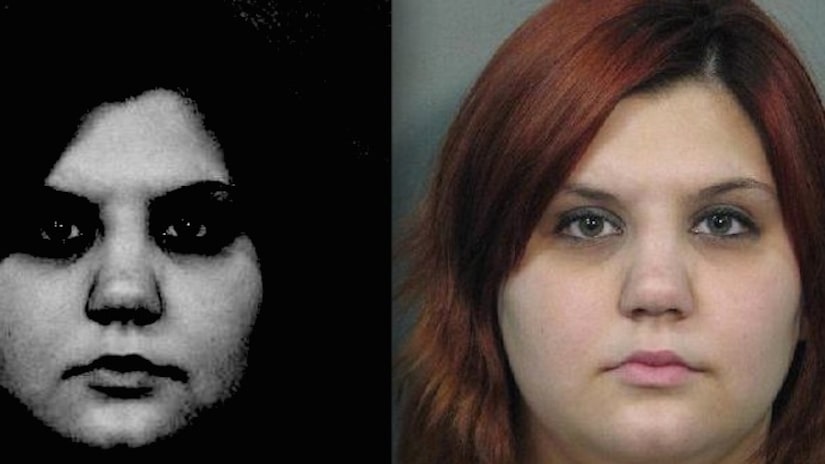 PLAQUEMINES PARISH, La. -- (WGNO) -- The Belle Chasse woman who confessed to injecting hand sanitizer into her son's feeding tube -- ultimately killing him -- was sentenced to 40 years in prison without the possibility of parole. The sentence was the maximum allowable by Judge Kevin Connor.

Erika Wigstrom pleaded guilty to manslaughter on Tuesday for the death of her 17-month-old son, Lucas Ruiz, who had Down syndrome.

Lucas died January 23, 2014. An autopsy revealed his blood alcohol level was .28%, well over three times the legal limit for an adult.